1. A Letter from Ireland

I have safely received the latest Revisionist History newsletter (no. 73 -- "Masonic America: The Mormon Branch of the Brotherhood"), and what an incredible story. I knew that the Mormons were stinkers of course, but had no idea of the extent of their stinkerdom. Extraordinary to think that they control territory, Utah, that is not much smaller in area than the area of England.

By the way, if ever my subscription runs out and I have not renewed, please, please, badger me. I definitely want to continue being a subscriber into the far distant future! – and (unless I notify you that I simply cannot afford to) it will therefore be because of inefficiency – not dissatisfaction – on my part if ever I do not renew...

-- A subscriber in Ireland 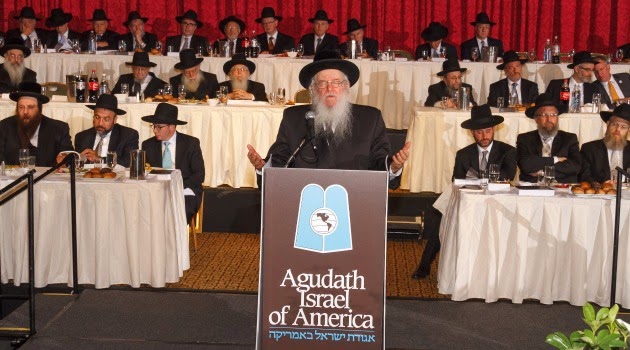 Though it is being fronted as a donation to fund support for education reform, Walmart Foundation's $3.1 million gift to the Arab and Chrstian-hating rabbis of the extremist "Agudath Israel" organization is possibly a payoff to keep Walmart in the good graces of the American media and Congress, and whatever sectors of the US economy Agudath Israel may influence. Read the report here.
__________________