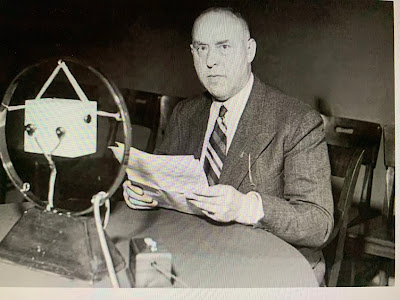 A reformer, a fighter for all humanity including people of color, a sworn enemy of the Money Power — murdered by Adolf Hitler without so much as even a show trial

“Gregor Strasser, in particular, was convinced that Germany should make common cause with the ‘have-nots’ of the world, including colonized peoples of color. He saw Germany as one of the global underdogs, and envisaged her leading a ‘League of Oppressed Peoples’ in alliance with Russia, Morocco, Persia, India and other wretched of the earth. ‘The fragmented, martyred, exploited, [and] enslaved Germany,’ Strasser argued, 'was the natural  protagonist and ally of all national liberation fighters,' wherever they were oppressed by ‘French tyranny, British imperialism, [and] American financial exploitation…”
— Brendan Simms, Hitler: A Global Biography (2019), p. 106 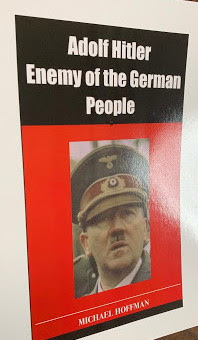 "I am reading your book now. I have already read your articles in Revisionist History® on this, so some of it is review. I’m glad to have it all together.

"I grew up reading revisionist books that extolled Hitler as 'The Hero' who stood up to the internationalists, globalists, and all the other ‘ists' that are anti-Christian and want to rob us of our freedoms. So, your book is a tough read.

'Two things I have learned about you is that 1) you will do your research and 2) you will tell the truth as you see it. That’s why I keep buying and reading your stuff.  Your book does not disappoint in the sense of being interesting and challenging! Convincing? Starting to be.

"Your chapter on Gregor Strasser is eye-opening and is alone worth the price of the book. This essay has both the historical facts of Strasser’s life and work and Hitler’s despicable treatment of him, as well as the emotional impact of wondering what might have been if this honorable man had been allowed to live and influence the direction of Germany.

"When you think of the fifteen or so million German deaths from World War II, you can’t help but grieve Strasser’s death even after 80-plus years. You have fueled my interest in this man and his work.
"Thanks for writing Adolf Hitler: Enemy of the German People.

The killing of Gregor Strasser near the start of Hitler’s Nazi dictatorship was an incalculable loss to Germany, and the world. It was a harbinger of the murder of many more innocents, and it fomented a terrible blowback of which only a writer of Shakespeare's caliber is capable of rendering an adequate account. —Michael Hoffman 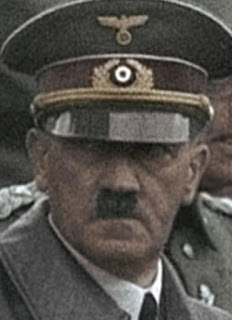 "...here, upon this bank and shoal of time...
We still have judgment here, that we but teach
Bloody instructions, which, being taught, return
To plague the inventor: this even-handed justice
Commends the ingredients of our poisoned chalice
To our own lips." If you have the time, I'd love to hear your response to Colin Jordan's assessment of Strasser and his praise for Hitler:
https://racialrealism.wordpress.com/2017/06/27/the-enemy-within/

And thanks for your hard work in providing the world with correct information.