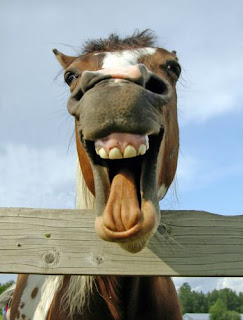 "Yom Kippur, which begins next Friday night and ends Saturday night, is the Jewish Day of Atonement, the culmination of 10 days of contemplation, self-renewal and rededication to the path of righteousness.”

Yom Kippur is a despicable liars' festival wherein promises and oaths to be made in the coming year are nullified in advance, during the 'Kol Nidrei' rite. Is it the “path of righteousness” to cut a deal with God to be absolved for future perjury and contracts one intends to break in the coming year? Yom Kippur’s Kol Nidrei is decidedly unrighteous. So why the coverup? The journalistic mission of the New York Times is to shield Judaism from exposure, not to report the ugly truth about it. The yiddishkeit at the Times is too strong to allow the staff to report on Judaism the way the Times harshly scrutinizes Roman Catholicism and Islam. This is the halacha of the Kitzur Shulchan Aruch and Mishnah Berurah, as implemented by the New York Times: one standard for exalted Zionists and another for the debased goyim.

The Devil is a Murderer, Liar and Thief from the beginning

John 10:[1] Amen, amen I say to you: He that entereth not by the door into the sheepfold, but climbeth up another way, the same is a thief and a robber.

So are those who follow the Devil. Nothing has changed.